Currency - All prices are in AUD

Currency - All prices are in AUD

Do you drive your truck? What better way to enjoy your Dodge Truck than getting together with a Dodge Truck owners. The Cruise is one of the best ways to test your truck, find area's that you want to improve your truck, and the amount of information you can hear, see, and acquire is second to none. Doesn't matter if you trailer your truck in, drive it in, or if your build is not done, come see other people's build, which has helped with idea's to help everyone. Pictured below is 16 of the 18 trucks that made the 13th annual Dodge Truck Cruise, click on the picture to make it bigger. 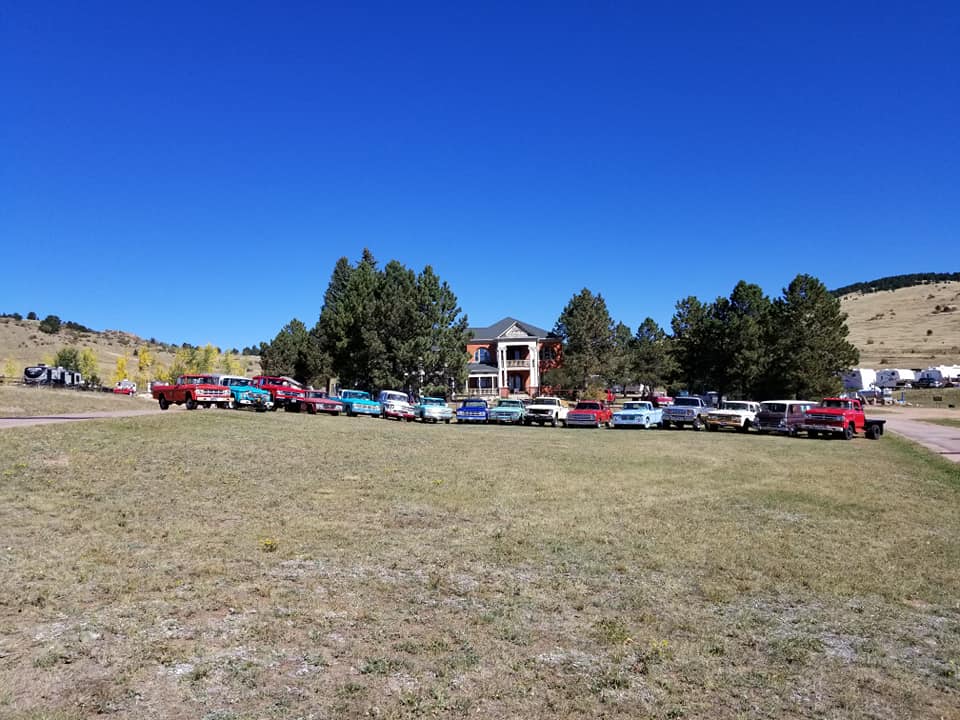 The Cruise started in 2005, interested truck owner gathered at one truck owners house, eating BBQ and giving their opinions of what they felt was events for the Cruise that they would be interested in participating with other truck owners, 7 truck owners with 5 trucks discussed cruise possibilities while eating and beverages, along with the history of how they came to own a Dodge truck. This was before Easy-Street LLC was created, and internet had just a couple of Dodge Truck forums, which was beside's exploring the Metro and surrounding area's was how the information was spread. The Cruise started out as meeting one day, talking trucks, then cruising and then eating while talking more about the trucks. Through the years we found that 1 day just was not enough time, truck owners could not get around and visit with all the other truck owners, that prompted the increase to 2 days, and yet that still wasn't enough time, so the last Cruise was increased to 3 days. Typically Friday's was when the out of state and the majority of local truck owners would get together, BBQ would be ready for those coming in from out of state and local truck owners, which also gave more time to see, and talk more about the trucks, improvements & custom work information starts. Saturday late morning after all the truck owners had time for rise and shine, have time to get ready to drive. The cruise route has varied each year from 3 miles to 52 miles, with very few break downs which became more abundant in the last 3 years, prior to that their were no break downs, and so many have provided input to show that the most fun were the longer routes. The cruise speed's are as fast as the slowest truck, so its usually around 45 mph, although their have been some who at the end would exercise their truck at speeds over 100 mph, having fun to see who could keep up, this as mentioned was outside of the group which traveled at the speed of the slowest truck, their have also been some burnouts, and Road Rally's happened 2 yrs butthe most fun, is the information and the TRUCKS! Check our Easy-Street LLC Youtube channel for video's of some of the different Cruises .

unfortunately 2019 Easy-Street LLC will NOT BE ORGANIZING AN OFFICIAL CRUISE!

SORRY, however this is for medical reasons and hope that in 2020 the company will be able to sponsor, organize, and participate in the 14th annual Cruise! 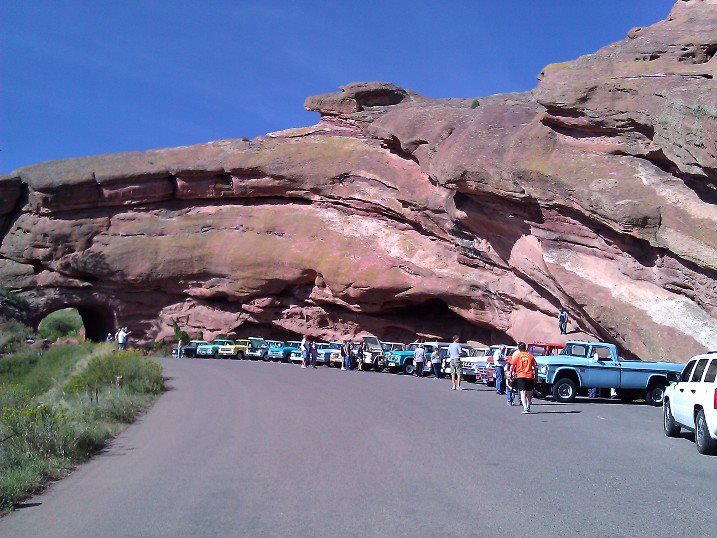